It’s that time of year to send some loved ones holiday snail mail! You can do the obvious and get a box of cards (there’s absolutely nothing wrong with that), but if you like to make your own cards, why not go over the top and create one of these shaker cards! The thing we love about this card, is you can customize it to fit the city you live in or hold close in your heart!

This is a bit of a time consuming project with lots of steps, but this time of year we love to pop in our favorite holiday movies and just immerse ourselves in the activity!

Cut and Fold the Card:

Use the paper cutter to cut a piece of cardstock to 6.5” x 9”. Fold the cardstock in half using the boning tool to get a nice clean edge.

Take a lid of a jar and place it onto of the top piece of cardstock. Trace it in the center of the card and then cut it out.

Tip: Open the pair of scissors and pierce one end into the center of the circle then cut the circle out from the hole you just made.

Think about the a city that you want to represent on your card and try to mimic them with the shapes you cut. We live in Queens, so NYC is the city we are replicating!

On different colored cardstock, use a metallic paint marker and draw different patterns and designs for the wrapping paper patterns.

Cut out different sized rectangles, once each piece is cut out, take a black pen and draw on simple ribbons and bows.

Glue The Buildings On The Card:

Tip: Place the top card onto of the folded card as you’re gluing to help make sure that the buildings lined up correctly.

Cut out two pieces of vellum paper to fit the top card. Flip the top card over and tape one of the vellum pieces to the back. We like to use double sided tape, but you could use a glue stick.

On the back of the top card, create a boarder with the double sided foam tape around the top card. This will create a space for the confetti to really move.

Tip: If your foam tape is thick, cut it down so it is more narrow.

Use the confetti punches to create different shaped snowflakes. You can get really creative with the colored cardstock you use.

Get creative with this part, print out a seasons greetings on computer paper and cut it out to look like a banner. Create the base of a snow globe and use the gold paint maker to embellish it!

Assemble the card by placing the confetti in the center of the card and taking off the foam tape lining and sandwich the card together!

This card is definitely over the top and a bit time consuming, but it’s enjoyable to make and would be great as a festive activity during a holiday get together!

Watch the full tutorial from our live class we did with Fiskars through Michaels!

Five Must Have Craft Tools To Help Grow...

Paper Snowman Box DIY – How To Use... 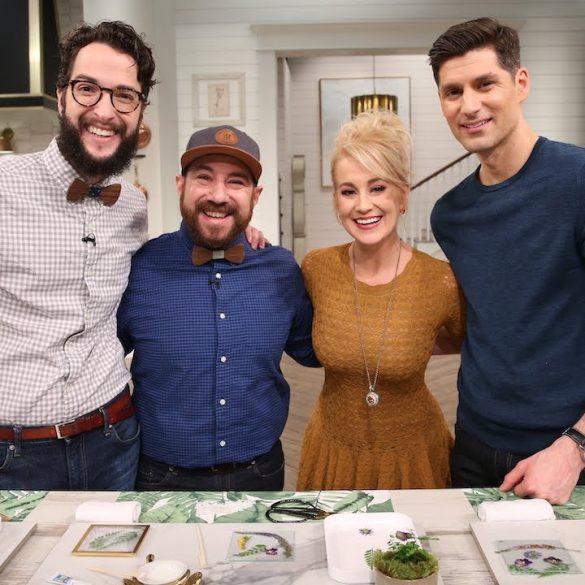 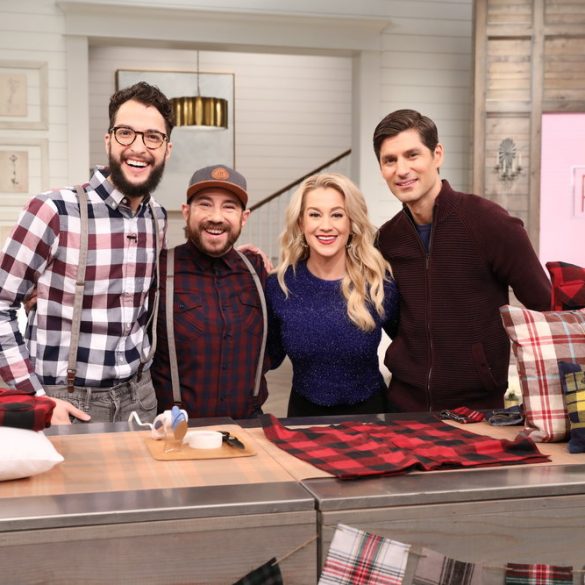 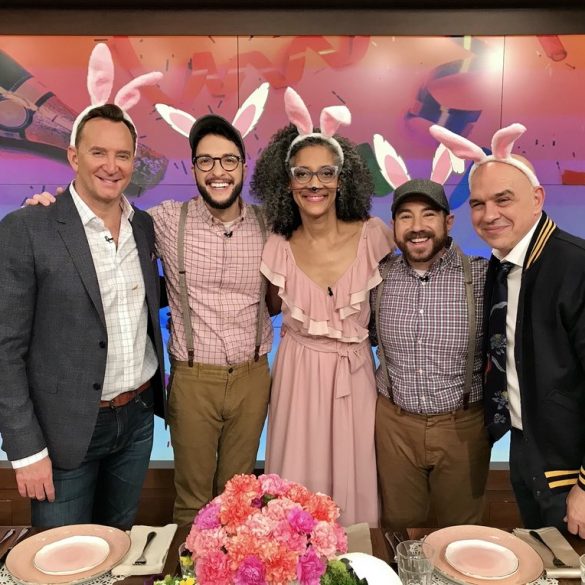 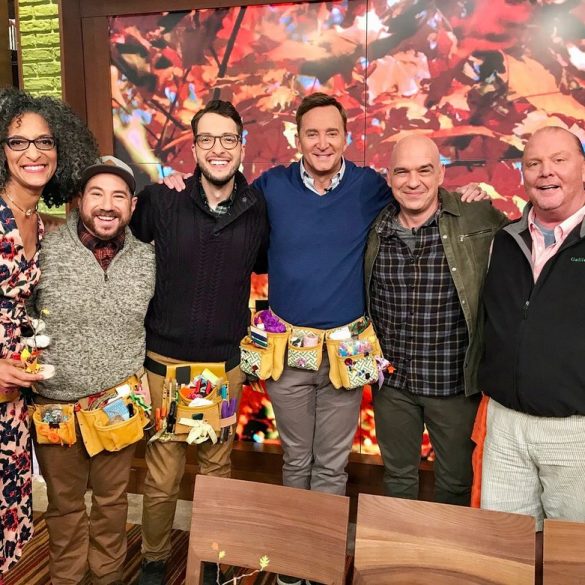 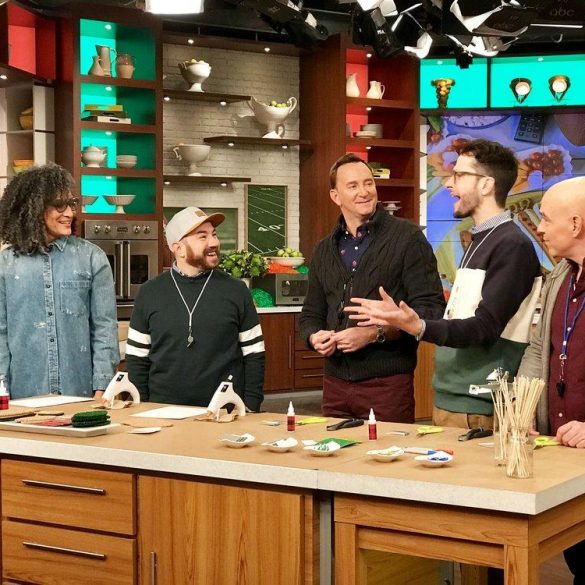 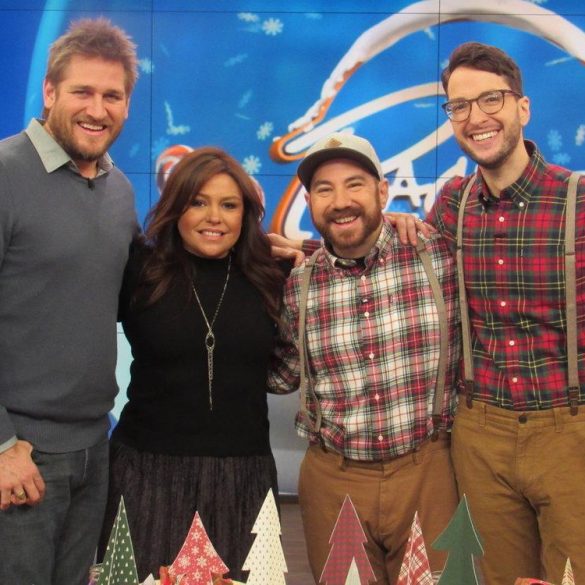 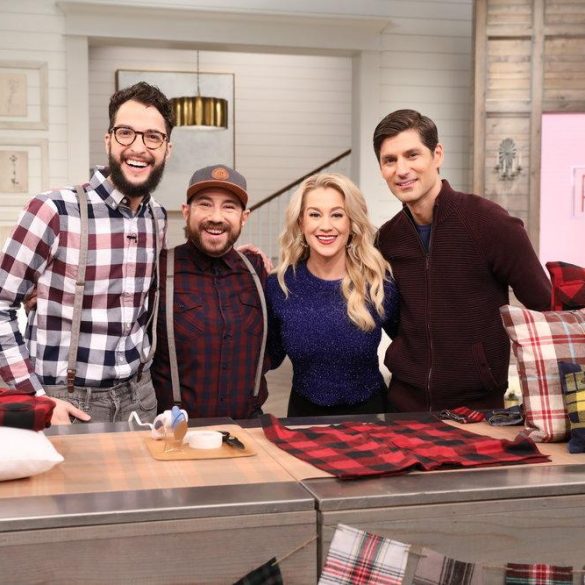 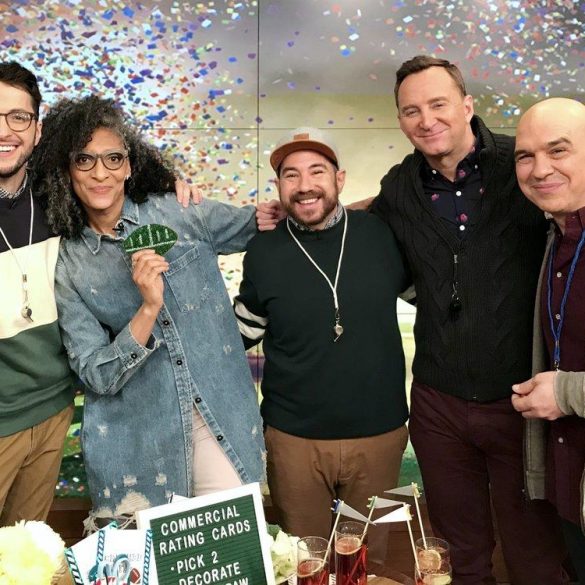 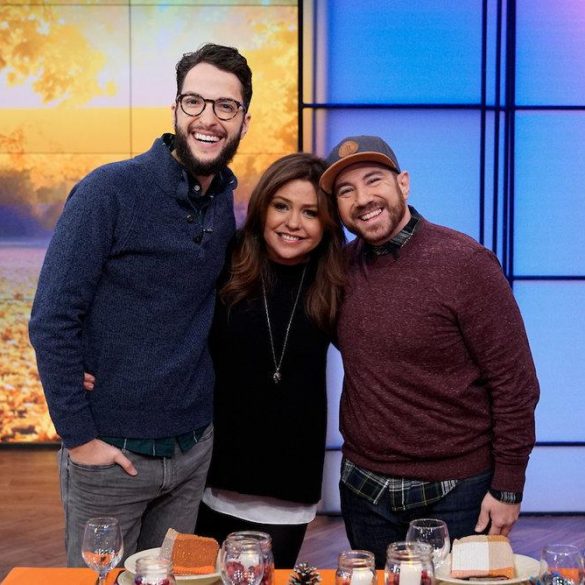 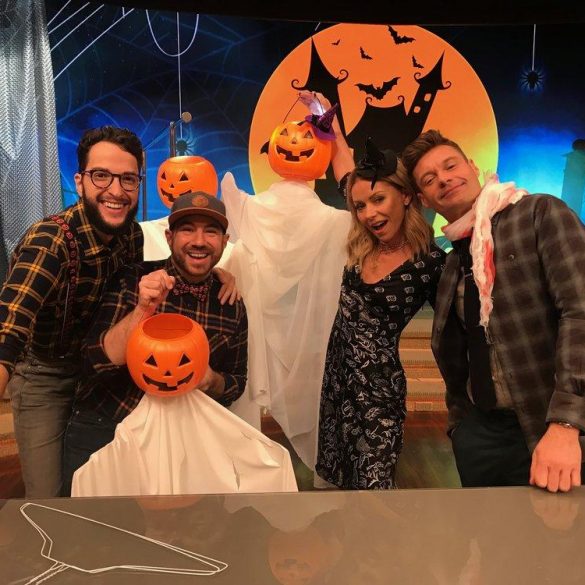 LET'S GET CRAFTY TOGETHER!

This website uses cookies to improve your experience. We'll assume you're okay with this, but you can opt-out if you wish. Accept